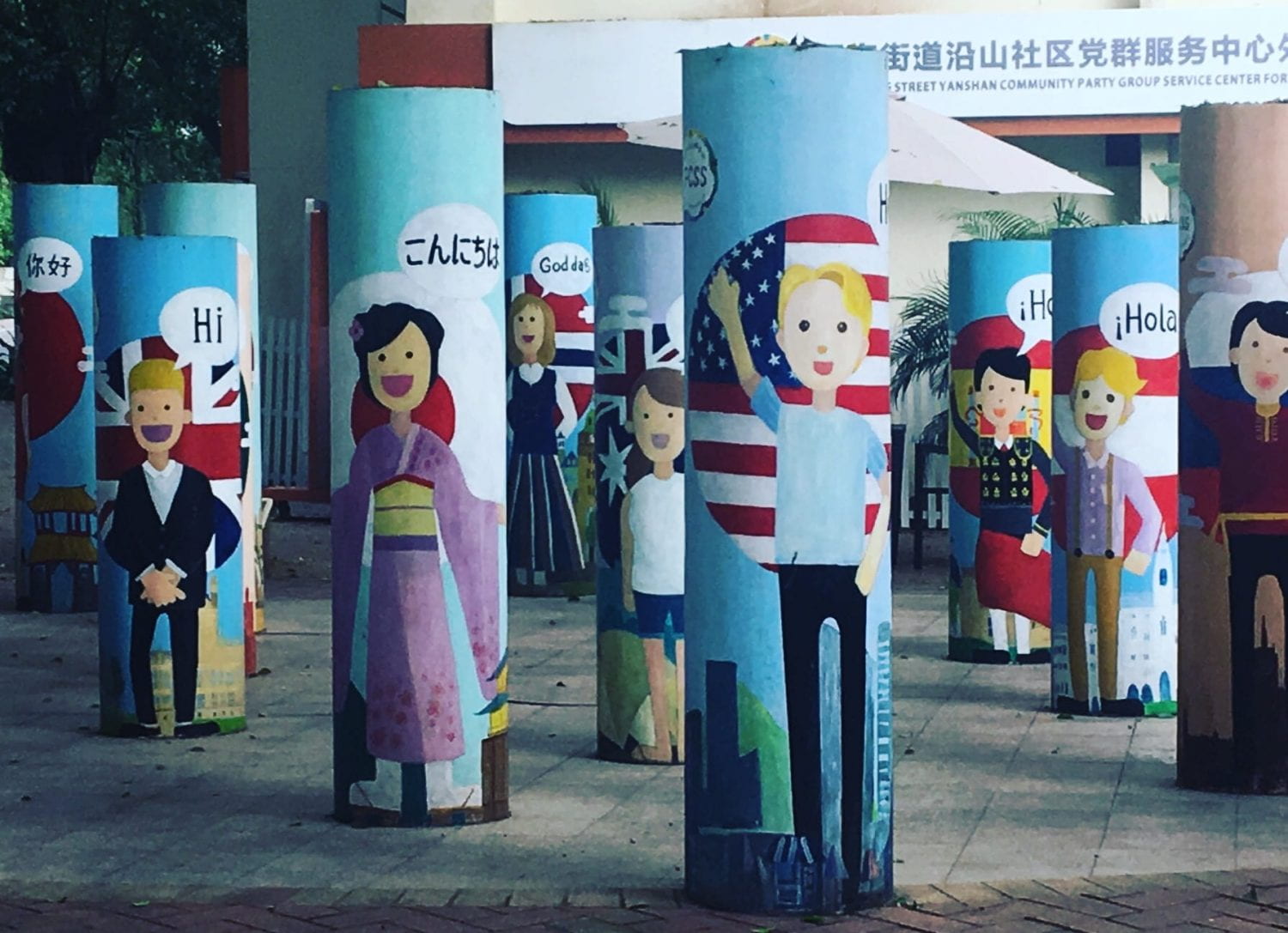 Inclusion, multiculturalism, knowledge of other cultures and cultural competence were the same as cultural intelligence.

“a person’s capacity to adapt to new cultural settings.” (Earley, 2002)

“a seemingly natural ability to interpret someone’s unfamiliar and ambiguous gestures in just the way that person’s compatriots ad colleagues would even to mirror them.” (Earley and Mosakowski, 2004)

“a specific form of intelligence focused on capabilities to grasp, reason and behave effectively in situations characterized by cultural diversity.” (Ang et al., 2007)

“one’s capablity to effectively understand and adapt to a myriad of cultural contexts as an essential skill set needed to lead effectively across cultures.” (Van Dyne, Ang and Livermore, 2010)

“being skilled and flexible about understanding a culture, learning increasingly more about it, and gradually shaping one’s thinking to be more sympathetic to the culture and one’s behaviour to be more fine-tuned and appropriate when interacting with others from the culture.” (Thomas and Inkson, 2005)

“a set of skills, from basic to advanced that allow an individual to become effective at eventually transferring social skills from one cultural context to another.” (Brislin, Worthley and MacNabb, 2006)

“the ability to engage in a set of behaviours that uses skills (i.e. language or interpersonal skills) and qualities (e.g. tolerance for ambiguity, flexibility) that are tuned appropriately to the culture-based values and attitudes of the people with whom one interacts.” (Peterson, 2004)

The difference is in the context. Individuals build their cultural intelligence when they are embedded in the culture.

2. Cognitive CQ: knowledge of the cultural

3. Metacogntive CQ: Reflecting on your beliefs, values
and behaviours in order to understand and adapt.

4. Behavioural CQ: the ability to change and adapt
behaviour to meet the norms of the culture to improve cross-cultural
interactions.

Individuals who are working on their cultural intelligence need to focus on developing all four of these components.

What are you learning? 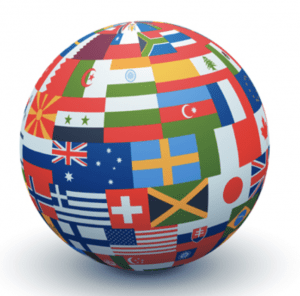